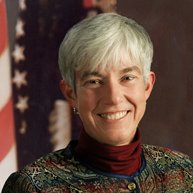 Beatrice Camp’s 32-year career as a foreign service officer was evenly split between the U.S. Information Agency and the U.S. Department of State, with assignments in Beijing, Bangkok, Stockholm, Budapest, Chiang Mai, Shanghai, and Washington, DC.

With her appointment in Shanghai 2008-2011, Beatrice became the first woman, and the first public diplomacy officer, to lead a U.S. consulate in China. In addition, she twice managed U.S. participation in major world’s fairs – Shanghai Expo 2010 and Milan Expo 2015 — and served as Senior Advisor at the Smithsonian.

Before joining the foreign service, Beatrice taught English at Chiang Mai University in northern Thailand, worked as a journalist in Washington, DC, and helped pioneer the first electronic news service at Dow Jones in New York. She is Editor of American Diplomacy. 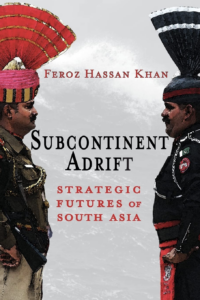