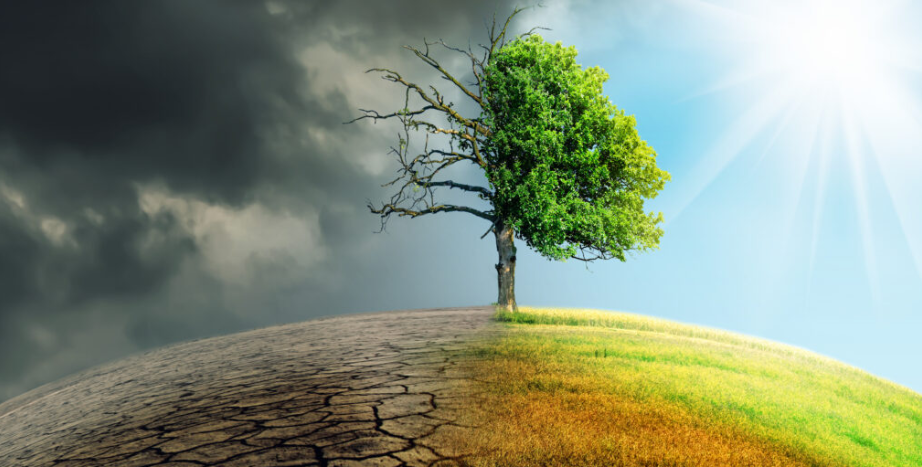 Stepping Up Our Climate Diplomacy by Charles Ray
Vladimir Putin’s Mistrust of the West Runs Deep by Andrew Goodman
Public Diplomacy Challenges in Reaching Russian Audiences by Mark G. Pomar
Russia’s Cultural Heritage Can Be a Bridge to the Future by Robert Cox

Reagan in China:  Don’t Say Anything about the Turkeys by Beatrice Camp
A Master Class in Diplomacy by Jonathan Rickert
Pan Am 103 and the Birth of “No Double Standard” by Richard Gilbert

President Reagan’s 1984 visit to China included a stop in Shanghai, tasking the small U.S. consulate with handling a huge number of accompanying travelers, including 300 journalists.
https://adst.org/2022/07/a-big-delegation-for-a-small-consulate-president-reagan-visits-shanghai/

Communicating with a president on travel has changed over the years.
https://text-message.blogs.archives.gov/2022/12/01/keeping-in-touch-with-a-traveling-president-1940/

Maintaining Momentum in Partnership and Engagement with Africa

David Bolen – Ambassador to East Germany, the first black US diplomat to serve behind the Iron Curtain in Europe. An Olympic contender in track, he also served in Liberia, Pakistan, Yugoslavia and Ghana.
https://www.insidethegames.biz/articles/1131989/us-olympian-and-diplomat-bolen-dies?fbclid=IwAR3tZ-GBBiiH9t4izFLq29lciVsBhLPEoxlBmqTQ23CSGtzcQbDXPe4uIHE
James Lowenstein – Ambassador to Luxembourg, deputy assistant secretary for European affairs. Remembered for his critical reports on Vietnam while serving as staff on the Senate Foreign Relations Committee.
https://adst.org/OH%20TOCs/Lowenstein.James.G.pdf