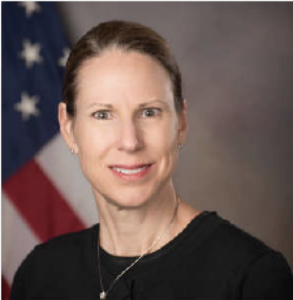 Ambassador Piper Campbell Having served as the Head of the U.S. Mission to the Association of South East Asian Nations (ASEAN) and Ambassador to Mongolia during a distinguished 30-year diplomatic career, Piper Campbell’s areas of expertise include East Asia and navigating multilateral organizations. She also has taught national security strategy at the graduate level, at the National Defense University’s National War College. Ambassador Campbell led the U.S. Mission to ASEAN based in Jakarta from June – December 2018. In that capacity, she served as “Senior Official” in formal sessions of the East Asia Summit, ASEAN regional Forum and the Lower Mekong Initiative. Leading a multi-agency team involved wide-ranging activities from securing agreement with ASEAN Defense Ministers on holding the first U.S.-AESAN military exercise to opening a summit of Young South East Asian entrepreneurs. Ambassador Campbell served as Chief of Mission, U.S. Embassy Ulaanbaatar from 2012-2015, in which capacity she supported negotiations on the development of Mongolia’s extractive industries and agreement on a $350 million U.S.-Mongolia Millennium Challenge Compact. Ambassador Campbell retired in April 2019, after a thirty-year diplomatic career with the rank of Minister Counselor.