Home / Commentary / The Nine Lives of Pakistan: (Dispatches from a Precarious State) 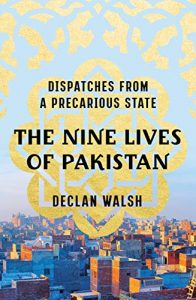 The Nine Lives of Pakistan: (Dispatches from a Precarious State)By Declan Walsh