Home / Commentary / The Impact of Climate Change on U.S. Foreign Policy and the National Interest

Editor’s note: In September 2020 the DACOR Bacon House Foundation invited climate experts from government, science, diplomacy, the academy, and media as well as an audience of foreign affairs professionals to examine the current state of knowledge on climate change and its impacts on U.S. foreign policy and the national interest. A summary of the conference proceedings follows.

Far more interaction is needed between the climate and foreign policy communities, in the view of all participants. Scientists who are experts in their fields acknowledged a certain naivete about the realities of international relations, while diplomats who negotiate these issues know too little about the science behind them. Academics tend to be impatient with the laborious process of achieving consensus behind propositions that appear self-evident to them, but many who had criticized the Paris Agreement for making commitments voluntary rather than binding now acknowledge that this may have been the key to its success. They saw a need to make more scientific data available to policymakers while themselves making greater use of government expertise in analyzing economic and political interests to assess the credibility of emissions goals announced by China, India and other countries.

Climate change will bring disruption in the field of foreign affairs.   The speakers cited research that led them to predict:

The participants saw climate change as an existential threat that will require greater use of “diplomatic” qualities such as compromise and pragmatism.  [While the NGO community is often riven with disagreements over whether mitigation, adaptation, or other approaches should receive priority, as well as whether private business should be part of the solution, these issues did not arise among the speakers at this conference.] Changes in the price of alternative energy have reached a point where the market itself will drive less use of fossil fuels. Addressing climate change is no longer a matter of economic sacrifice, but of profiting from new green technology and ensuring that other countries do not dominate it.

Speaker after speaker emphasized the need for a whole-of-government approach. They argued that government agencies too often focus on a single aspect of an issue, each one seeking to maximize returns in its particular lane. This often means that efforts to solve one problem merely create another. Data show how complex the interactions of climate changes are – for example, how sea level rise, acidification, hurricanes and the disruption of ocean currents are related. Much will depend on persuading agencies to avoid too narrow an approach.

Speakers also urged the USG to make more use of data. That will require work to extract operational conclusions from the extensive research that has been done, with a concomitant fear of oversimplifying. Most funded research is focused on domestic threats from climate change; the Department of Energy, National Science Foundation, and others should encourage more grant attention to the international dimension. Several speakers argued for creation of an ARPA-C (Advanced Research Projects Agency-Climate), though there was no consensus on this point. The IT world was poorly represented at recent COPs (Conference of Parties); more participation from this field would be helpful as the international community needs common data bases and measurements on which to base negotiations. [The COP meets every year to assess progress made in achieving the objective of the United Nations Framework Convention on Climate Change.] 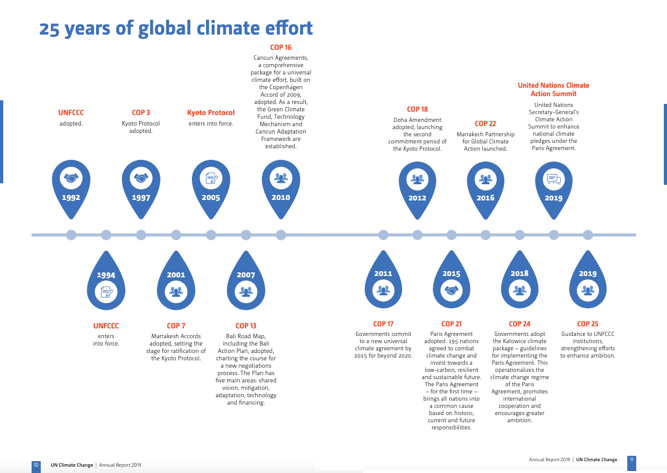 The interplay between diplomatic practitioners and academics in the Q&A session added the following comments and suggestions for U.S. policy:

The DACOR Bacon House Foundation, together with its sister nonprofit DACOR Inc., a membership organization of foreign affairs professionals based in Washington, D.C., promotes a public understanding of international affairs and diplomacy and preserves the historic DACOR Bacon House.