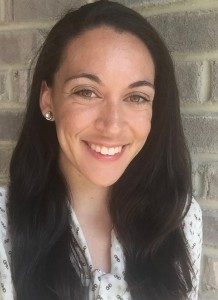 Frances Duffy is a Senior National Security Analyst at the Johns Hopkins Applied Physics Laboratory (JHU/APL). She holds a Ph.D. in Public Policy from the University of North Carolina at Chapel Hill, with a focus on U.S. Foreign Policy and Conflict Studies. She specializes in non-state groups and insurgent warfare, intervention and stabilization policies, African and Middle Eastern Affairs, and computational modeling and simulation methods. She previously served for five years with the U.S. Department of State, most recently as a Political Officer at the U.S. Mission to the European Union. She also served with the Bureau of Diplomatic Security in Tunisia and in South Africa. She holds a B.S. in Mechanical Engineering from Columbia University.